9 Things You Should Know Before Traveling to Albania

When you’re accustomed to traveling around the world, there are many places which leave a strong impression on you and this impression stays for a lifetime. One country which leaves a very strong impression is the republic of Albania which lies in the southeastern Europe on the Adriatic coast of the Balkan Peninsula. There are many contradictions about Albania but it is these contradictions which make it an amazing place to travel.

Albania is a place which can look beautiful at one instant but it can soon become dusty and crowded at the other. It is peculiarities like this which one needs to know before visiting this magical land of contradictions. These are some useful things which will help you maneuver your way when you’re in Albania.

TRANSPORTATION.  One of the first things you’ll notice is Albania is the lack of a proper transportation system outside of the major tourist places. The train stations are often empty as there are very few trains traveling at any given time, in fact, there are almost no train stations at most rural places and there is nothing to boast about the buses too. The buses usually have a schedule but it is seldom followed or enforced. You must keep these things in mind before you decide to visit the countryside. 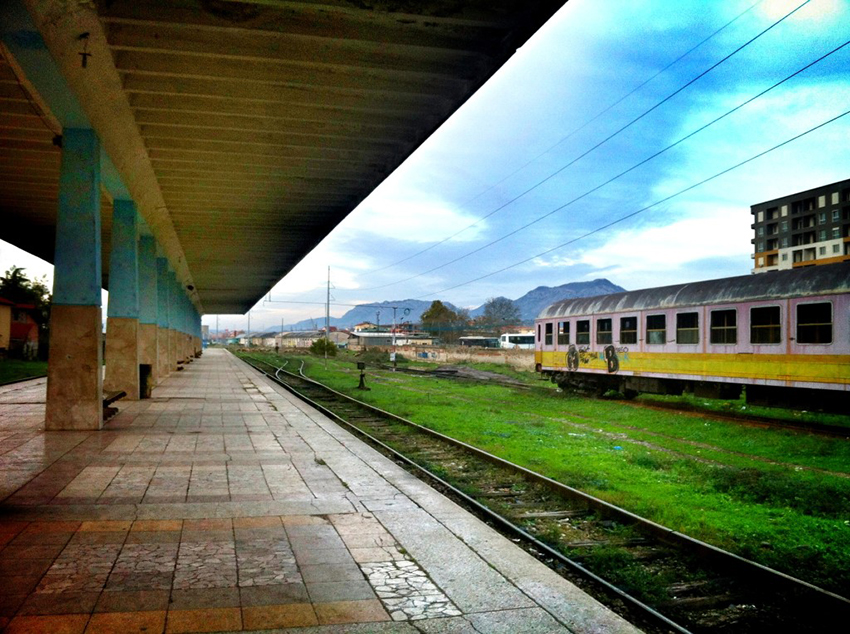 LAKE TOWN. Most lake forests in the developed world show a fairly similar view where we find trees everywhere with a small town or population nearby. This is not the case in Albania though. The most popular lake town among visitors is Shkoder and it is completely different from your idea of a lake town. As soon as the day begins, the streets become crowded with people. Speaking of the streets, they really need some cleaning up.

WATER. The tap water in many urban parts of the country is not actually drinkable because of the pollution problem. Even in the capital city, Tirana, tap water is seen with suspicion so it’s a good idea to buy bottled water and be on the safe side for your own health and safety.

FOOD PLACES. Most places which have café or restaurant written on the outside don’t always serve food but only keep a stock of drinks. These ‘restaurants’ are more like bars in the rest of the world so you should prepare a list of places you’d like your food at before coming to visit. One you’re here, though, you can ask the locals about proper places for food, the people here are very helpful. You can save a lot of many at many popular places with the help of Groupon. 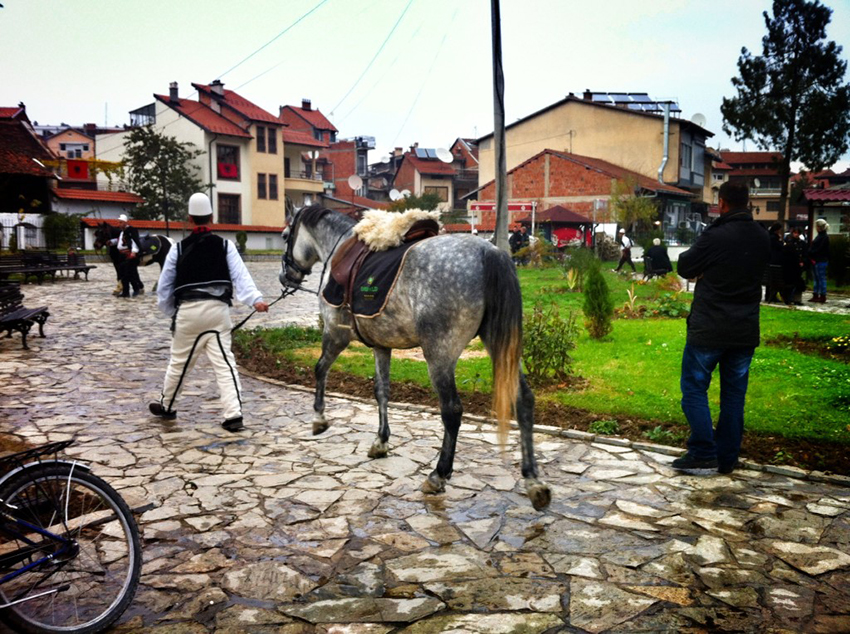 SUNDAYS. Even though most places are heavily crowded on working days, Sundays are the time when the locals seem to be taking the day off and enjoy the afternoon siesta on Sundays. You should keep this fact in mind and consider this as an opportunity for you to visit the places which you may not be able to visit on the more crowded days. This is a great blessing in disguise for the tourists.

HISTORY. Albania has a very interesting history, catching up on it would make your stay in Albania much more enjoyable and you will be able to better communicate with the locals. Perhaps the most important thing to know is that during the latter half of the 20th century, the country was completely cut off from the rest of the world as the country was ruled by a paranoid Communist dictator. There are going to be many moments when you’ll be hearing about him so it’s a good idea to be familiar with the basics to understand what they’re talking about. 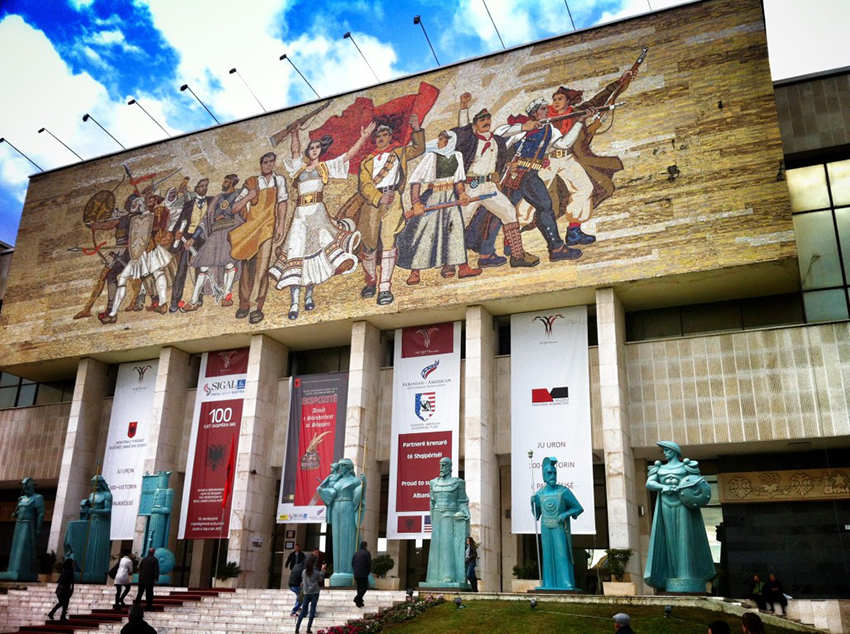 DRIVING AROUND. Driving cars in Albania is also affected by the country’s history and you need to have a heart of steel to agree to drive around yourself. The country only had 600 cars before 1991 which were only available to the officials of the communist party so there wasn’t really considered a need to have proper roads, especially outside the major cities. The roads are in bad conditions and it’s safer to stay where you are than to navigate in the dark.

BUNKERS. Another legacy of the Communist dictator Enver Hoxha is the construction of over 700,000 concrete bunkers to protect the country during an invasion which was never to happen. These are a constant reminder of country’s isolation for half of a century so many locals find these annoying and unpleasant but there are many others who consider these as cultural artifacts. You should have a look at some of these to remind you of the liberty you have in your life. 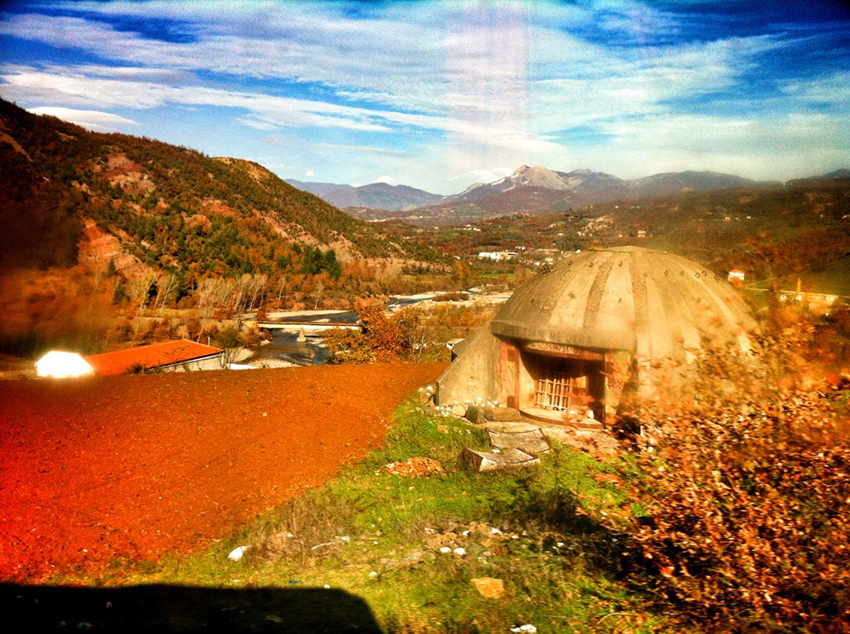 CROSSING ROADS. You may be accustomed to looking at one or probably two sides of the roads in your hometown however you’ll need to get into the habit of looking in all four directions before crossing the road because the traffic in Albania is highly unpredictable and people don’t slow down their vehicles even at busy intersections so it’s important to be careful.

A special thanks to Frank Lee for this amazing guide. 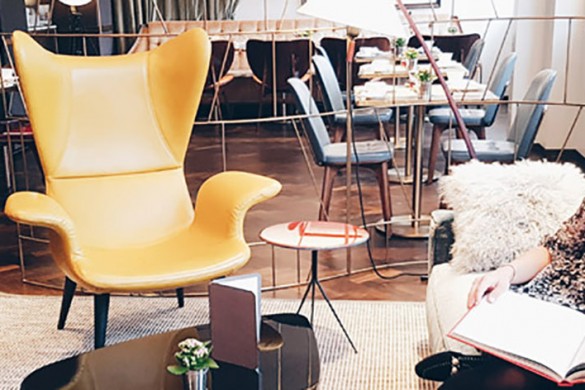 ALLOGGIARE A LONDRA: THE ATHENAEUM HOTEL 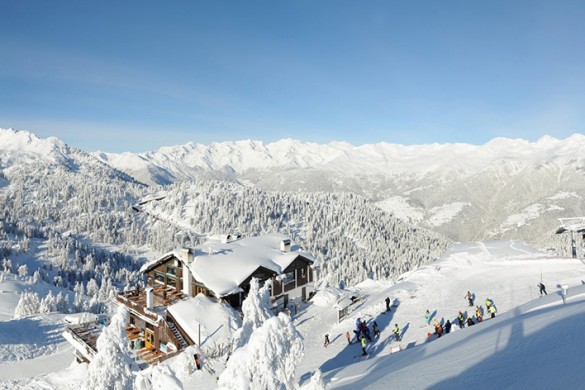 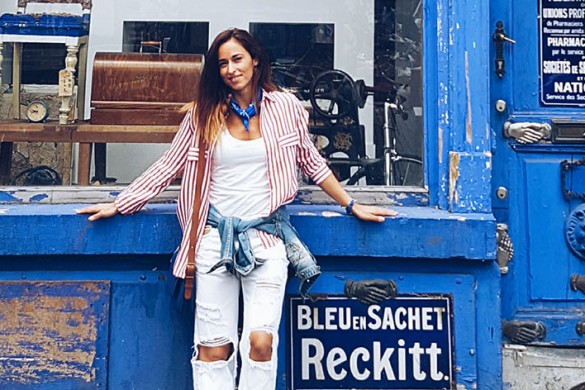 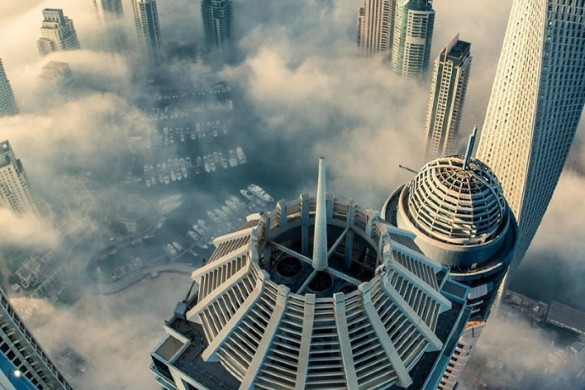 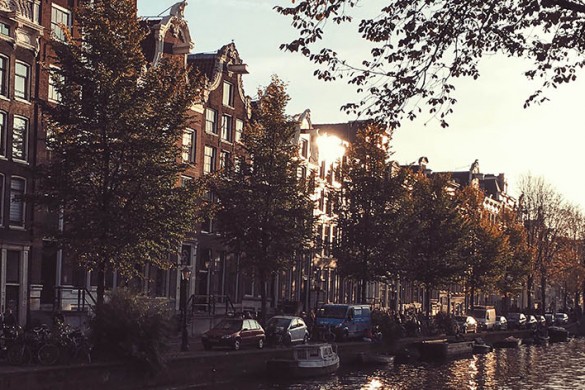 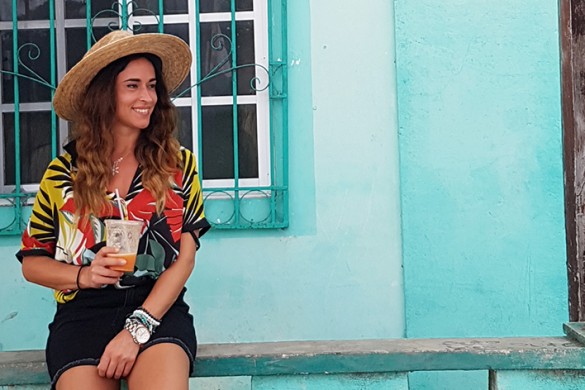 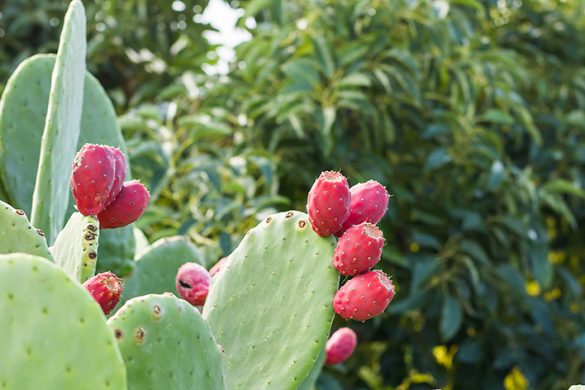 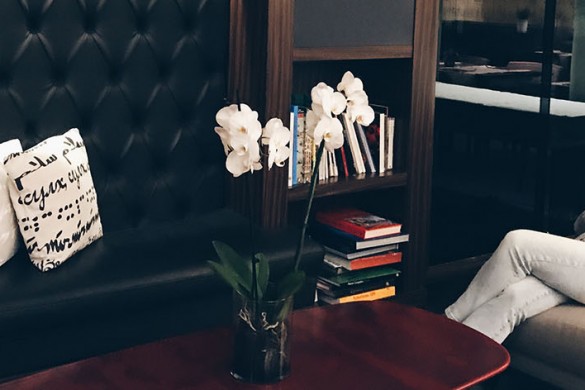 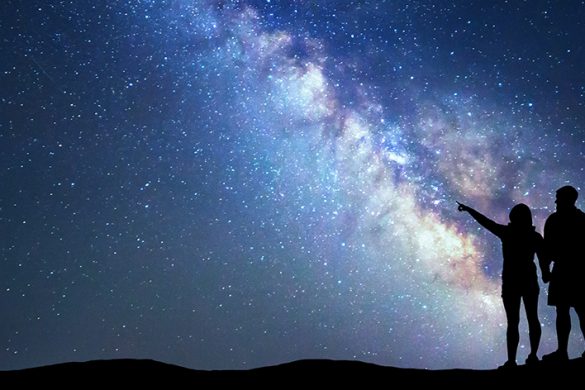